When evidence shows that a series of murders is linked to organized crime, Horatio and the team are instead lead to a pair of film students who have screenplay that contains the details of the crimes. Meanwhile, Ryan learns that his eyesight is getting worse after he was attacked in "Nailed" and as such, it might jeopardise not only his career as a CSI but also his future at the crime lab. The episode ends with Ryan furiously pounding on his locker door as Horatio silently looks on from a distance. 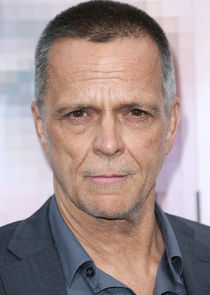 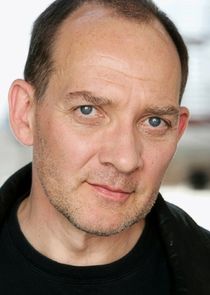