Perry Mason, that great criminal lawyer is back in business. The first case involves an astrologer named Junius who fears for his life. The seer hires Mason for he suspects Nancy, his wife, is intent on killing him. Junius wants his wife commited to a sanatory for her erratic behavior. Corinne Warner, a cosmetics line owner, is angry with Junius as he threatens to reveal her past. Milo, a rival astrologer has discredited Junius before Corinne. Then Junius is found murdered and Perry must expose the culprit before Nancy is sentenced for murder. 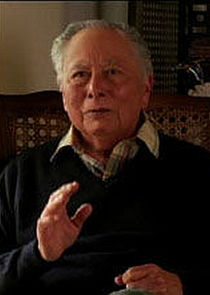 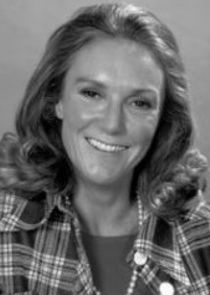 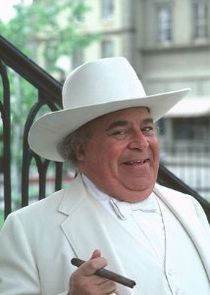 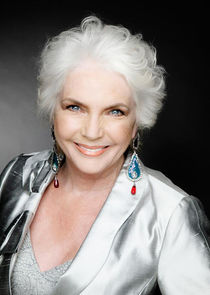 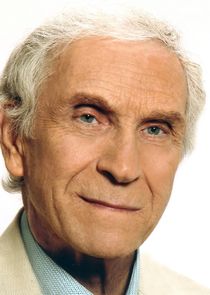 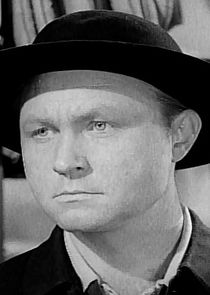 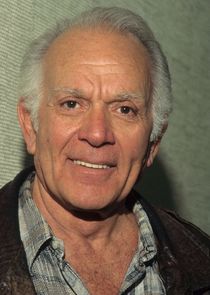