Homer befriends Wayne, a reserved security guard recently hired by the nuclear power plant. Plagued by violent flashbacks from his past as a CIA agent, he must overcome his tortured nightmares to save Homer from a Ukranian terrorist. Meanwhile, Marge fantasizes about being a contestant on "Top Chef" hosted by Tom Colicchio, and the future of Springfield's hottest "it" couple Nedna, Edna Krabappel and Ned Flanders, will be revealed after months of online fan voting and speculation. 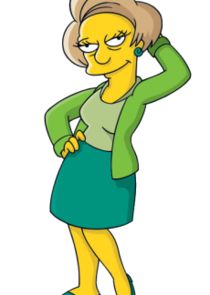 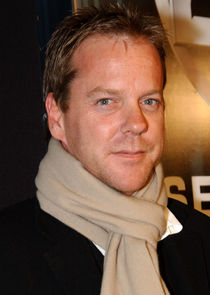