Ernest Pratt is a down-at-the-heels dime novelist living in San Fransisco when he discovers his character, Nicodemus Legend, is wanted in Colorado for diverting a river. When Pratt finds out his character was co-opted to defend a group of immigrant farmers, Pratt teams with scientist and inventor Janos Bartok to bring Nicodemus Legend to life in order to help.

On original broadcast, Birth of a Legend aired as a pilot movie. 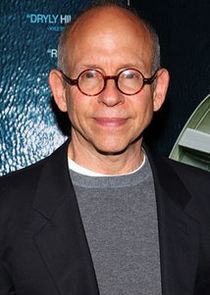 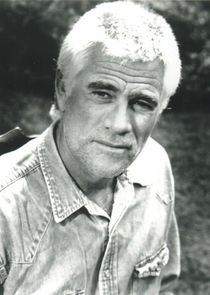 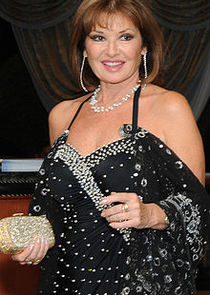 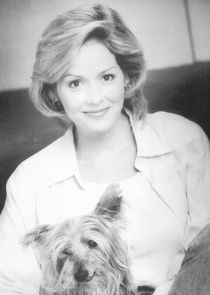 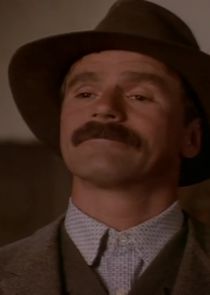 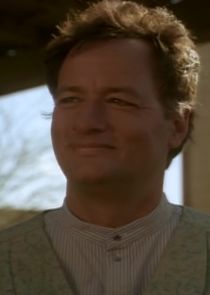 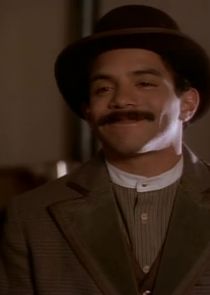 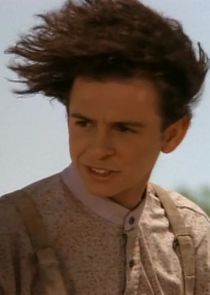