The new King and Queen of France, Francis and Mary are plummeted into chaos after the Black Plague ravages the land and creeps inside the castle, threatening lives and the stability of their new rule. Francis finds himself on the wrong side of the quarantined gates, with Lola, as they try to make their way back to safety. New and murderous foes are introduced as nobles grasp for power, pressuring Mary -- and Catherine -- even as the death count rises. Meanwhile, Kenna and Bash find themselves separated; Kenna's life endangered as she risks all to save their young ward. Greer is forced to watch Leith move on with a new love and is shocked to realize he's involved with her fiance's daughter. 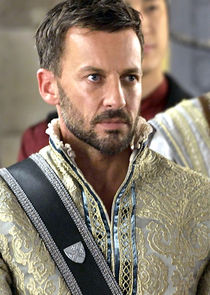 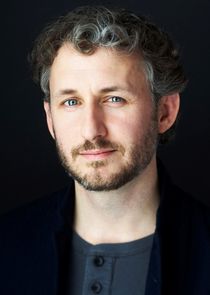 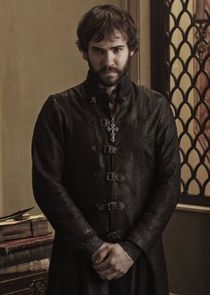 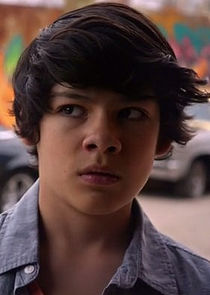 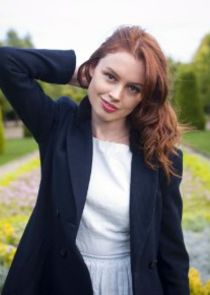