Adam tries to cope with the idea of a new boss and is concerned about the stability of his job. Kristina tries winning Haddie over as she seeks comfort in Amber when she realizes her parents refuse to accept her decision. Meanwhile, Crosby is attempting to overcome a few obstacles of his own as a coordinator of a kindergarten performance at Jabbar's school. Amber is taking on the challenge of performing at an open mic night, but she is surprised by who her biggest critic is. 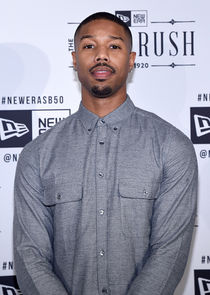 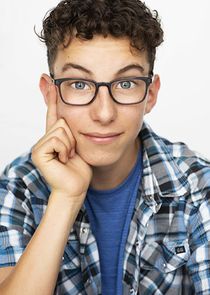 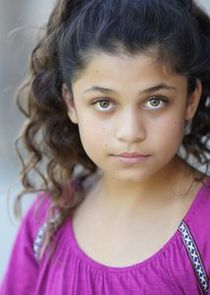 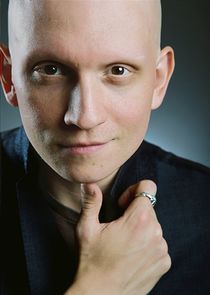 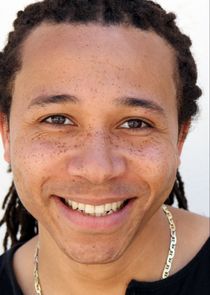 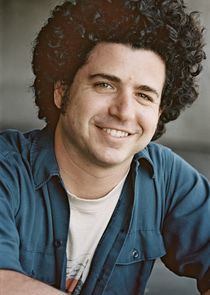