Tom and the 2nd Mass hatch an elaborate plan to escape the confines of the Espheni Ghetto. Meanwhile back in Chinatown, after learning from Ben that Lexi has been keeping a deadly secret, Maggie confronts Lexi publicly. At the Espheni Youth Camp, Matt tries to talk Mira out of a dangerous escape plan. While trekking through the woods with her guerilla fighters, Anne has a flashback to her time in the Espheni Tower with Karen, where a terrifying secret about Lexi is revealed. 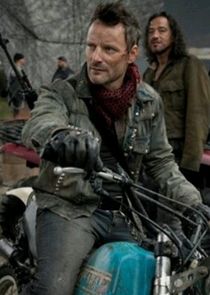 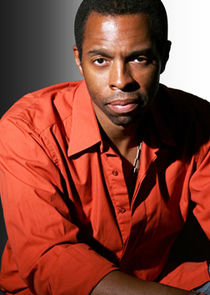 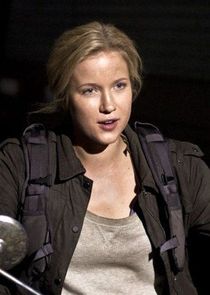 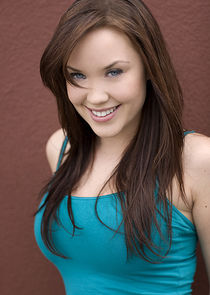 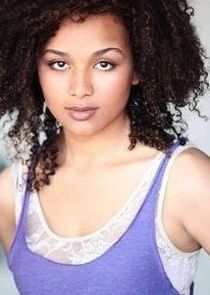 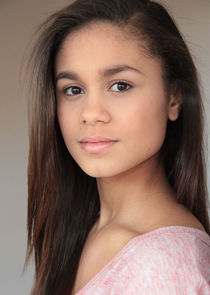 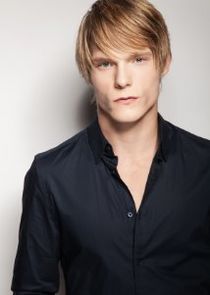