WWE(R) Superstar John Cena(TM) and an elite group of mentors from the nation's most exclusive military units - Navy Seal Commander Rorke Denver, Army Sergeant Noah Galloway, Marine Gunnery Sergeant Tawanda "Tee" Hanible and Army Ranger Nick "The Reaper" Irving - will push sixteen fierce men and women beyond their limits while instilling in them the ethos of leaving no teammate behind. With up to a million dollars of prize money at stake, these competitors will work together with only two options: to persevere and win or give up and "ring out". 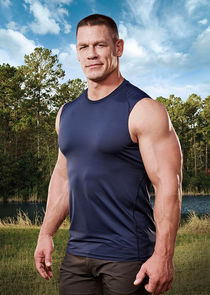 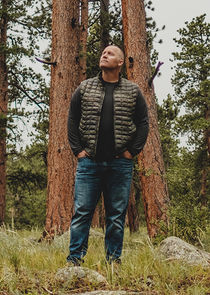 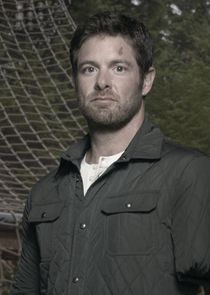 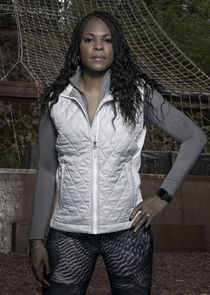 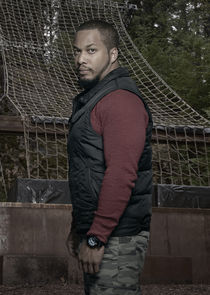