Geordie and Cathy [Kacey Ainsworth] are on a mission to find Sidney a girlfriend – but nobody seems to be good enough for the choosy vicar. Geordie's plans are further thwarted when Sidney's old flame, Amanda Hopkins [Morven Christie] arrives in Grantchester while Guy is away on business.

Geordie calls on Sidney for help following an apparent suicide at Sidney's old Cambridge College. Valentine Lyall, a fellow at Corpus Christi, has been found dead: the result of a long fall from the spire of King's College chapel. His wife, Mya [Lourdes Faberes], is consoled by Valentine's star pupil, Kit Bartlett [Matthew Tennyson] who used to partake in daredevil climbs of the college buildings alongside his mentor. But both are convinced that Valentine was too happy and content for it to be suicide.

Kit's alibi is Russian Tutor, Professor Raban [Tim McMullan], who is mentoring a chippy student and wannabe Marxist called Rory Crompton [Josh Bolt] when Sidney and Geordie arrive to question him. They receive an even cooler welcome from Master Giles Montgomery [Nigel Planer] who remembers Sidney from his student days – and still resents him for an unmentioned past transgression.

It appears to be a case of a night climbing misadventure until they discover a student witness who saw someone push Lyall to his death. Hastily burnt papers and unexplained bloody handkerchiefs lead Sidney and Geordie deeper and deeper into a web of espionage and secrets. Who is the mysterious woman watching them? Why is Geordie so unnerved by this case? And will police secretary Margaret Ward [Seline Hizli] finally be the woman to break Sidney's run of bad dates? 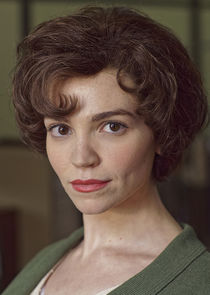 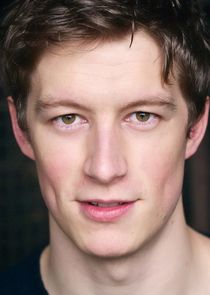 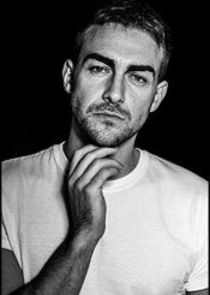 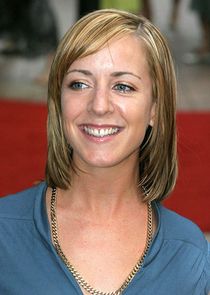 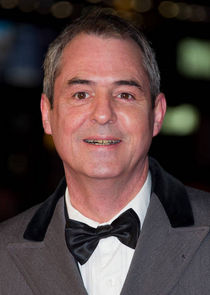 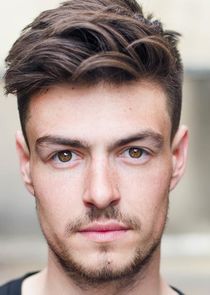 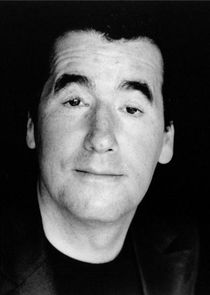 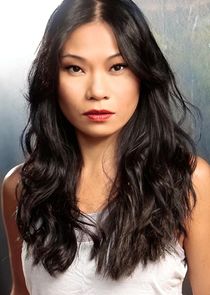 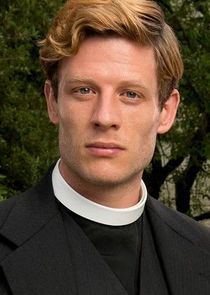 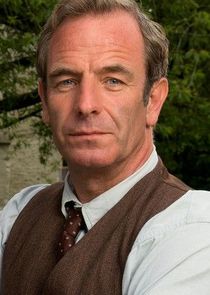 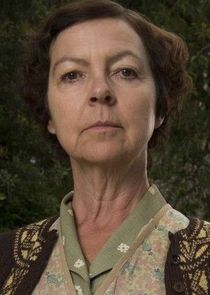 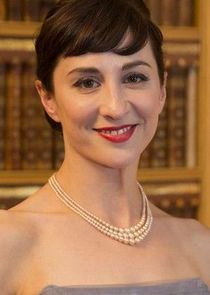 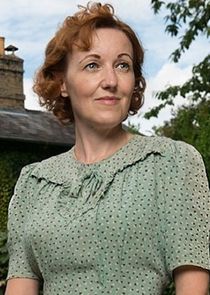 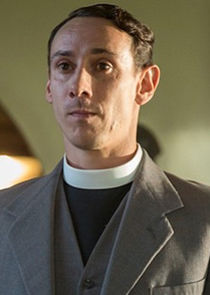