Lilly reopens the 1988 murder of a teen who died on his graduation day after being run down by an unknown driver. The probe is prompted after the victim's daughter, who was abandoned at birth and is now a teen herself, is confronted by a man who claims to be her real father and wants to take her away. Joining the investigation is Josie Sutton, a detective who transfers to the cold-case unit following an alleged sex scandal. 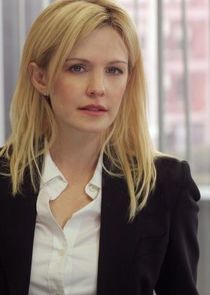 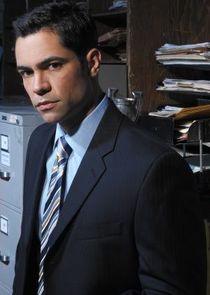 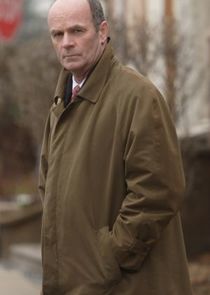 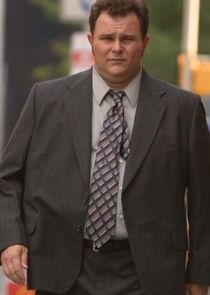 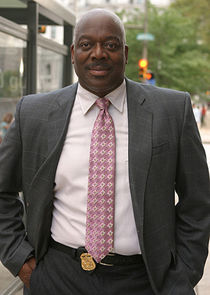