As the school prom approaches, Kenny tries to think of who the best guy would be to ask as his date. With time running out, Kenny and Jimmy try to come up with the perfect "prom-posal" for the classmates they each have set their sights on. Shannon thinks the idea behind prom is a scam and would rather stay at home, but once Pat discovers she was asked to attend, he tries to convince her to go. Meanwhile, Eileen tries to keep VP Murray's romantic attention at bay but struggles to resist. 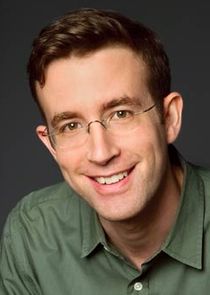 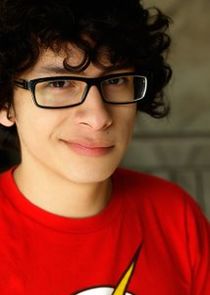 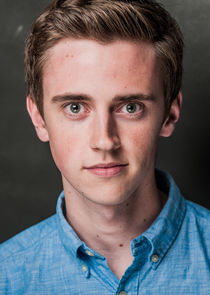 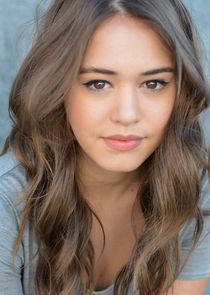 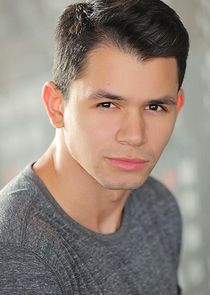 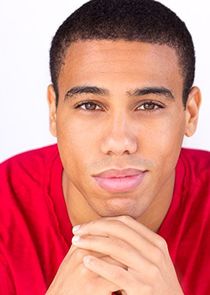 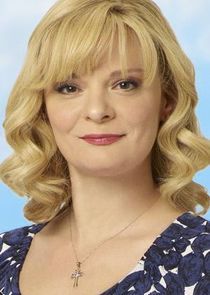 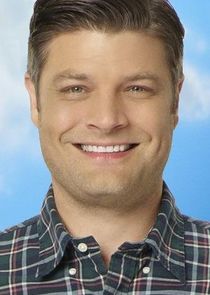 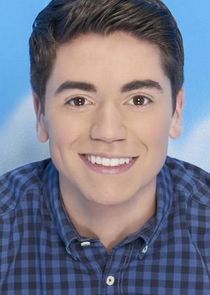 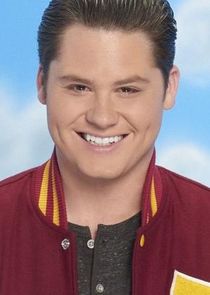 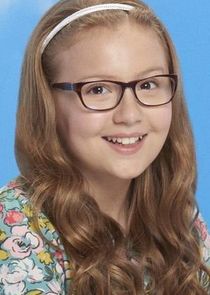 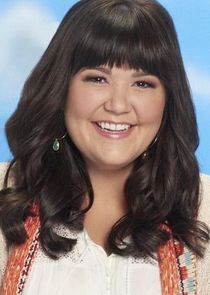