With Theo away, Leslie in love and Larry finishing his first novel, Gerry seeks out a father figure in an unlikely form. Mysterious Kosti Panapoulos is a convict out on weekend release and the two bond over wildlife. Kosti takes a keen interest in Gerry and gives him his huge gull, ‘Alecko' to look after and together they catch, ‘Old Plop' a terrapin. When the family learn that Kosti allegedly murdered his wife and lost his son as a result Louisa wonders what his agenda is. When Gerry disappears Louisa fears the worst has happened to him.

Keen to distract her attention away from the opposite sex, Louisa finds Margo employment at the surgery but she proves to be hopelessly squeamish and terrible at filing. A chance encounter with the exotic recluse, Countess Mavrodaki and her dapper butler, Dennis, highlights where Margo's real talent lies.

Named the ‘best child' by Lugaretzia, Leslie delights in the food she makes especially for him – at the expense of his burgeoning waistline. Together with a lovingly prepared picnic and a newly acquired pink bike, Leslie heads to Alexia's to celebrate their two-month anniversary only to find her in the arms of her former boyfriend. Louisa suggestion that Larry take the distraught Leslie out backfires. Not only do the brothers have little in common, but Alexia and Stratos arrive which is a red rag to a bull for Leslie un-used to alcohol and Corfiot bars.

Desperate to harvest their olives, Louisa asks Sven for his advice but their fledgling relationship falters when they argue over his much loved accordion. Sven swallows his pride and apologises. Despite starting on shaky ground there is a much wanted thawing to their relationship. 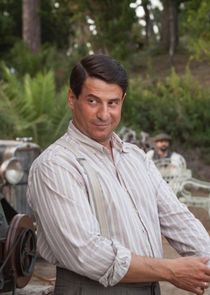 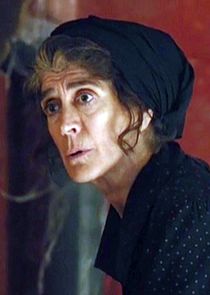 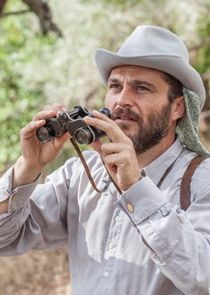 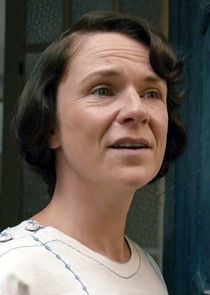 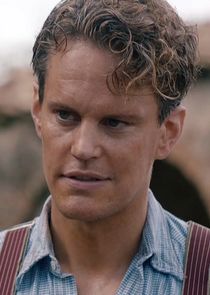 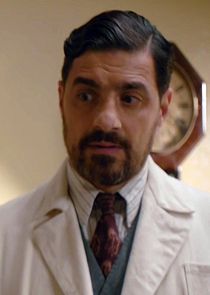 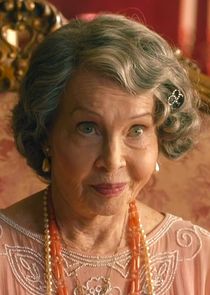 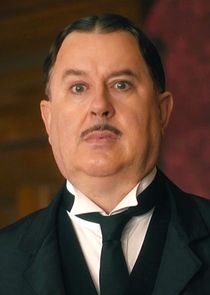 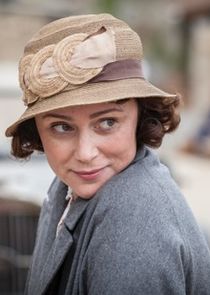 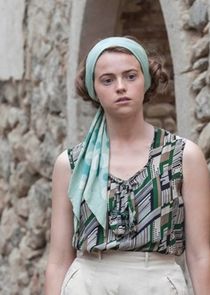 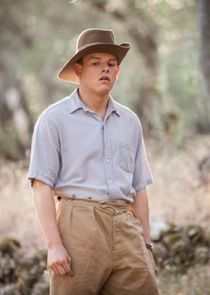 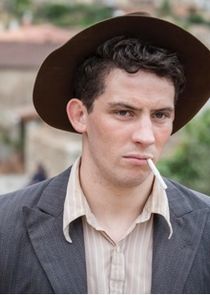 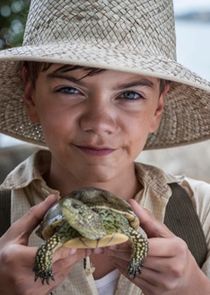