While Eric sneakily prowls for pie, Ruthie tells off Jack, who indignantly rebukes Martin's insinuations as just that, even gets his and Eric's apologies. While Simon can finally just rest, Rose stresses he shouldn't find out her dad's fourth marriage is breaking up, like her ma's third, which is why he sells his house, which she hopes to get for Simon and her. Kevin says Martin needs a good bating, if not paternal then from him, but both basically good boys are actually rather relieved after rolling in the grass letting off steams by fists. 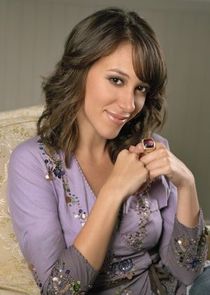