When the body of a fourteen year-old girl is found floating in the Hudson River, Detectives Olivia Benson and Elliot Stabler think she was smuggled into the country by sex traffickers. In an effort to identify the body, Detective Benson goes undercover as a Madame and busts sex trafficker Alik. When Alik makes a deal with ADA Kim Greylek he identifies the body as Elsa Lychkoff. To the detectives' surprise, Elsa wasn't a prostitute, but a child prodigy. Prying more into the victim's secret life, the detectives investigate her elite boarding school and her roommate Jennifer Banks, who in turn, leads them to compulsive gambler, Joseph Lychkoff, Elsa#s father. When the motive of Joseph seems obvious as to why he would kill his daughter, Detective Odafin Tutuola discovers some new evidence could change the entire case. 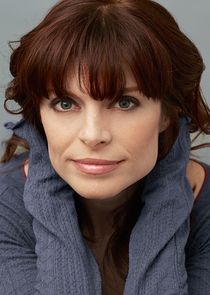 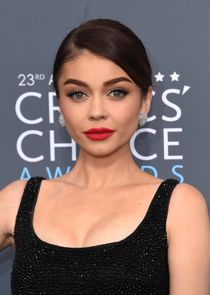 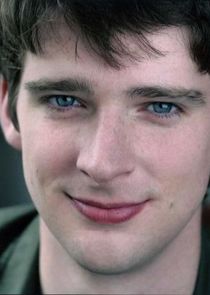 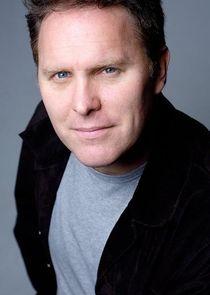 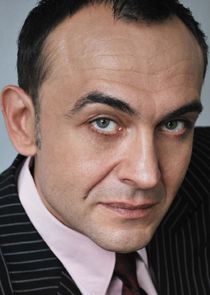 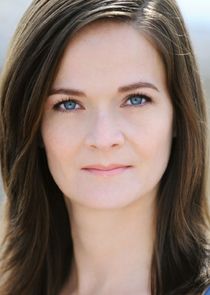 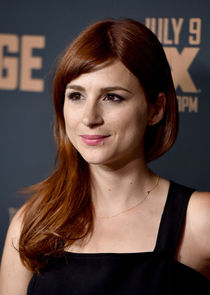 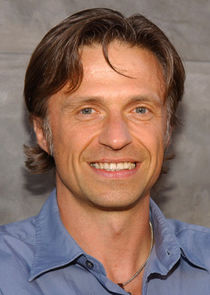