To protect themselves from the witch hunters, Jake, Cassie and Faye team up to seek out Jake's grandfather, Royce, to find his family's crystal and are confronted with disturbing theories about the events of sixteen years ago. Meanwhile, Diana tries to balance her pursuit of the Glaser crystal with Melissa and Adam with her new romantic life with Grant, who demands to know what she's hiding. At the same time, Callum attempts to re-insert himself into Melissa's life. Also, Charles and Jane plot their move against Blackwell and it is revealed that Diana is the other Blackwell child. Then Blackwell reveals his dark powers are still intact and he wants to use them to create a black magic Circle with his newly found kids. 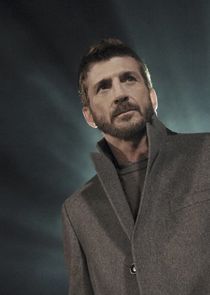 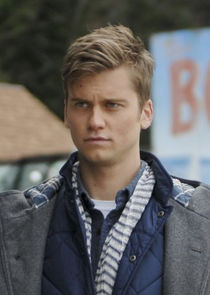 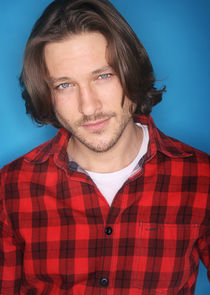 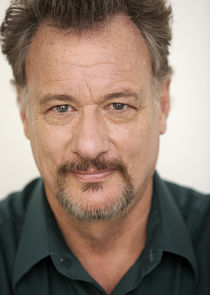