Ruby's fear about turning into a wolf during the first curse-free Storybrooke full moon is confirmed when one of the town's residents is viciously murdered, and Ruby is the prime suspect; Decker - aka King George - threatens to expose David as a shepherd, not a prince, and not fit to run the town as sheriff; and Leroy stumbles upon some treasure in the Storybrooke mine that could help bring Mary Margaret and Emma back into our world. Meanwhile, in the fairytale land that was, Red Riding Hood finds a kindred spirit in Anita, a charismatic and mysterious leader of a pack of humans who, like Red, turn out to be wolves.

LEROY (AKA Grumpy) and the DWARFS are hard at work in the STORYBROOKE MINES, still trying to find diamonds to grind into fairy dust, when a determined Leroy’s axe-strike sends him falling into a crevice. When DAVID, HENRY and MOTHER SUPERIOR (AKA The Blue Fairy) arrive at the mines they see what Leroy has literally fallen into… a small cavern whose ceiling glitters with DIAMONDS! Magic has brought them back, and everyone is excited to realize that, using the fairy dust to repair the remains of J… 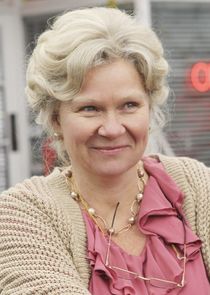 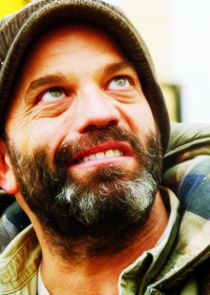 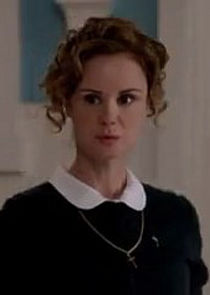 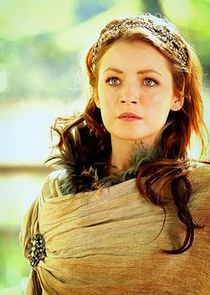 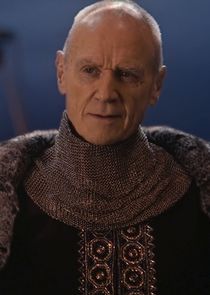 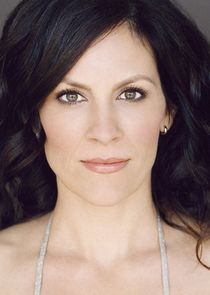 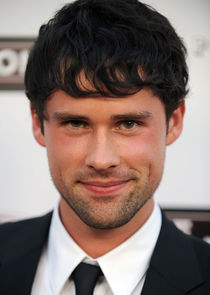 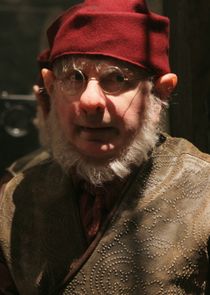 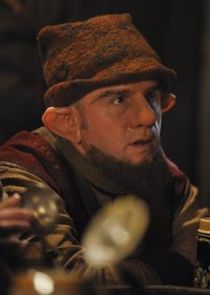 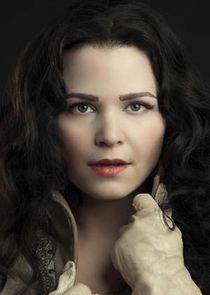 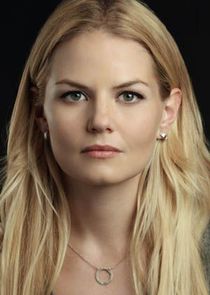 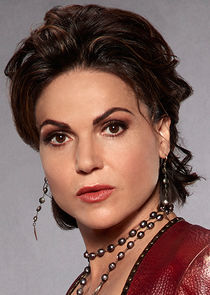 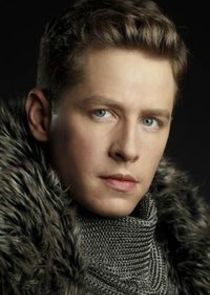 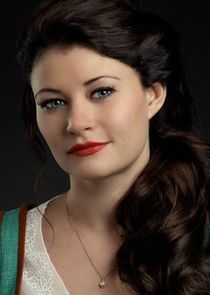 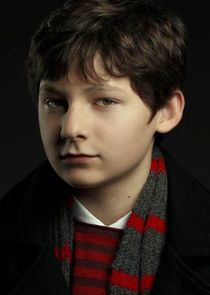 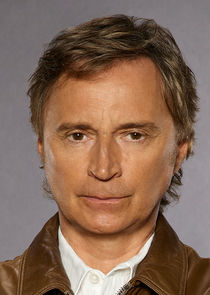 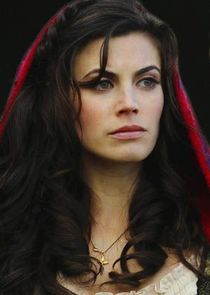