Washburn decides to retry a well-spoken and charming convicted murderer who has managed to avoid execution for seven years through appeals he filed and argued on his own behalf. Washburn's case hinges on a newly discovered poem the man wrote the night of his first scheduled execution, which Washburn believes the jury will interpret as a confession. 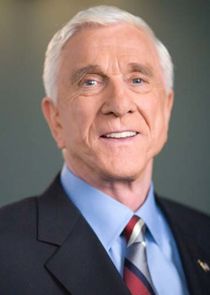 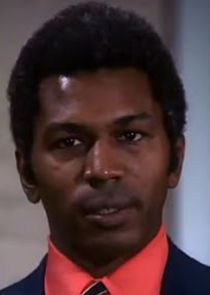