When a raptor comes through an anomaly at an art exhibition Matt pursues it back to Victorian England,where it is credited with being the mysterious bogey man Spring Heel Jack. Matt also encounters Emily,who is investigating the creature,incurring the wrath of her nasty possessive husband Henry,who wants her committed. Circumstances allow Emily to return to the twentieth century with Matt though the raptor and Henry are less fortunate. Abby meanwhile manages to secure evidence of Connor's work for Matt,though she incurs April's suspicion. 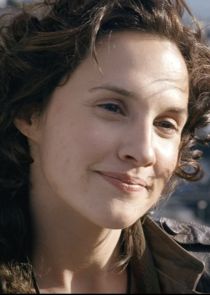 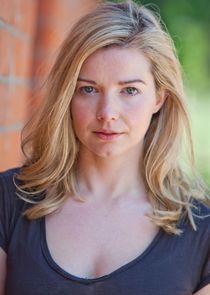 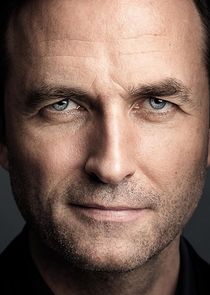 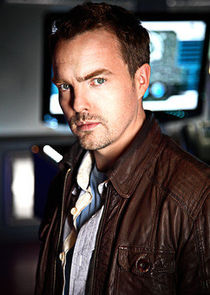 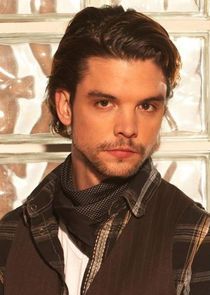 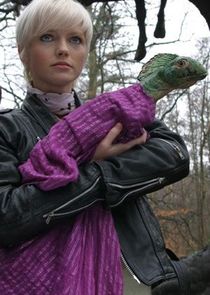 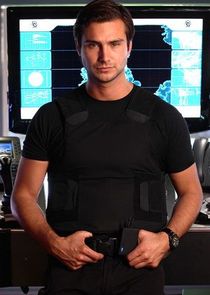 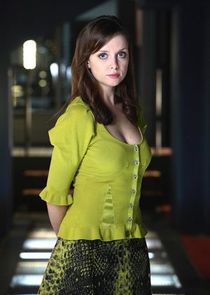