Simon's parents tell him that the whole family are moving to Swansea in a couple of weeks due to Simon's dad's company making many employees redundant. Simon is distraught, as he will have no friends and will never see Carli again. At the same time, Neil worries that he has got a woman pregnant. Will decides to organise one last trip for the gang before they go their separate ways. The four lads pack Simon's Fiat for a camping trip in the countryside. At the woods by a lake, Will draws on all his scout training – the same however, cannot be said for Jay, Neil and Simon, who are not prepared for the great outdoors at all. After burning all of Will's stuff to make a fire, a quick texting game, and playing Monopoly in the dark, the team lock themselves out of the car, which soon rolls into the lake. Neil receives a text saying the woman is not pregnant (the "positive" was on a Chlamydia test), while Simon gets a text from Carli (but will not reveal the contents, beyond saying "brilliant"). After everyone throws up in the tent thanks to Neil eating the sausages and got sick (except Will), the group have no choice but to walk home. 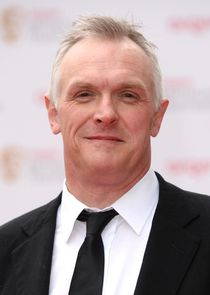 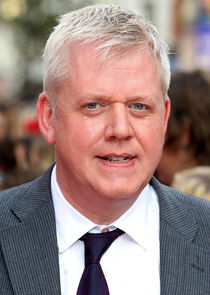 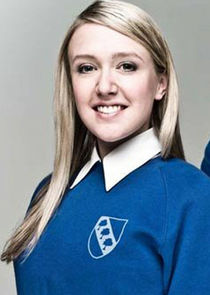 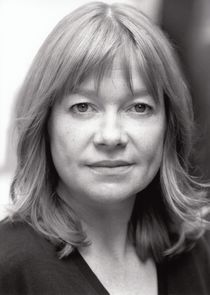 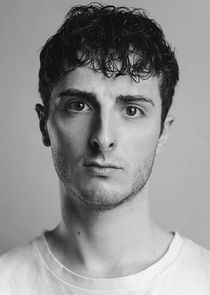 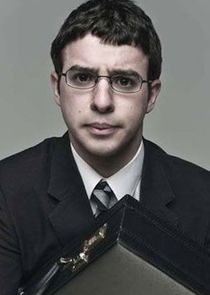 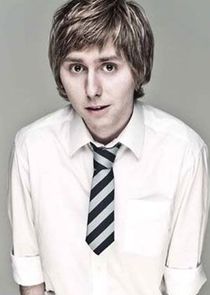 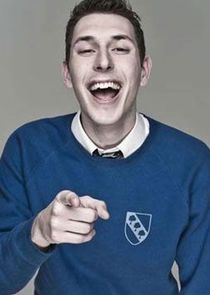 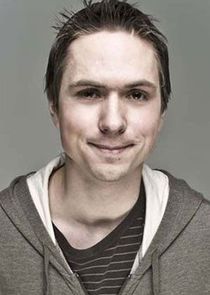