Common returns to his hometown of Chicago – a city on fire in the aftermath of the brutal police killing of teenager Laquan McDonald. With thousands of people in the streets, Chicago has become the epicenter of national debates around police violence, racism and accountability. Working with community activists and whistleblowers, Common discovers a decades-long pattern of police corruption and sophisticated cover-ups that stretch all the way to the mayor's office. But Common also finds reason for hope. An energized movement in the streets mounts unprecedented pressure for reform. It's clear that the system is broken — is it finally time for a change? 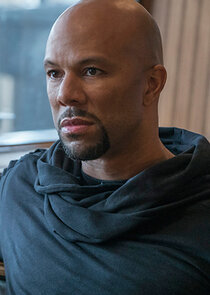