Everyone is feeling the heat in Baltimore. As Stringer Bell looks to diversify and Omar looks for revenge, the drug war is a losing campaign. Bodies are piling up and a desperate mayor demands to see some victories before Election Day. But the police are running out of ammunition – wiretaps aren't working, and neither are stakeouts or street busts.
Can one senior officer's radical reform really make a difference? 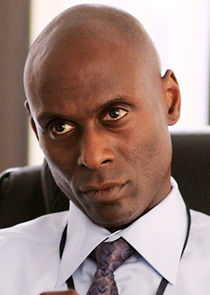 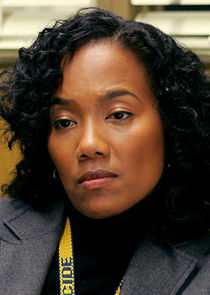 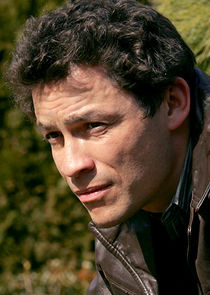 as Off. James "Jimmy" McNulty 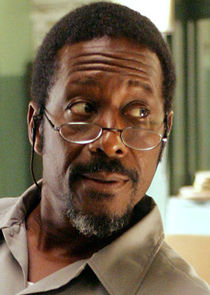 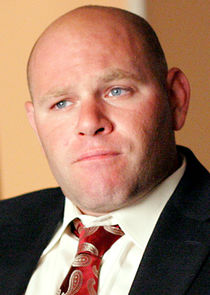 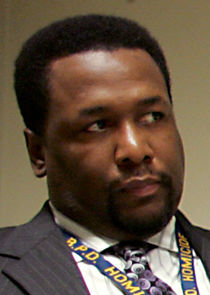 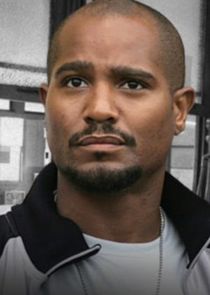 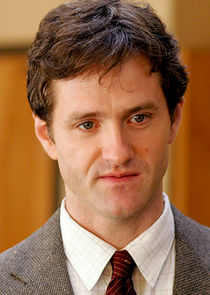 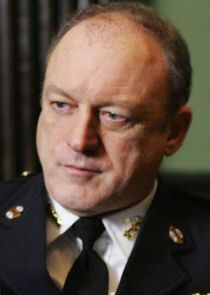 as Dep. Comm. William A. Rawls 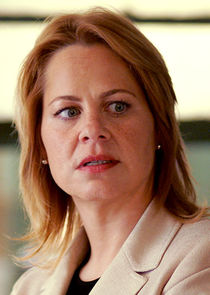 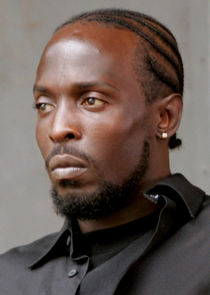 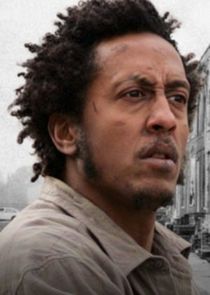 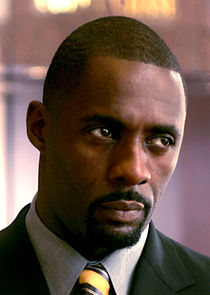 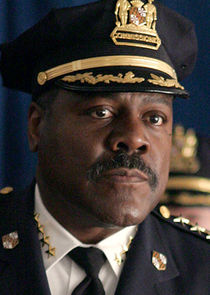 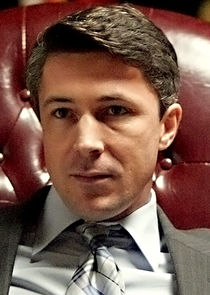 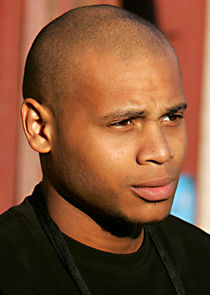 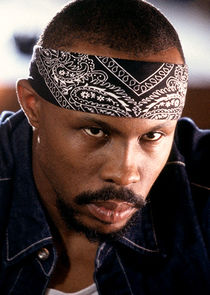 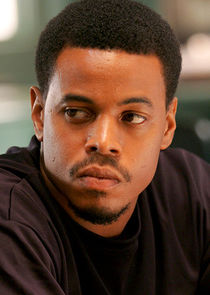 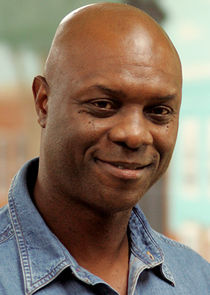