The executive producer of a late night sketch comedy show sparks a media frenzy when he has an on-air meltdown during a live broadcast. The newly minted network president has to scramble to make things right by hiring back two former prized employees to become the new executive producers of her network's flagship program.

What Kind of Day Has It Been 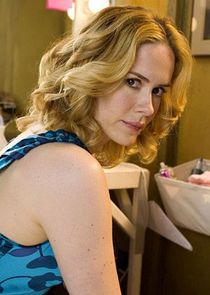 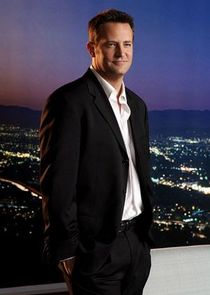 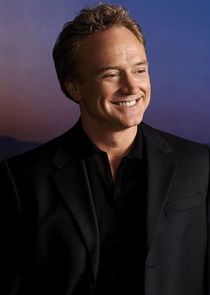 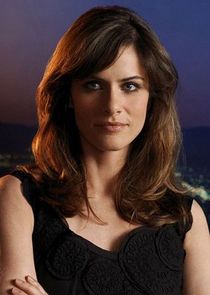 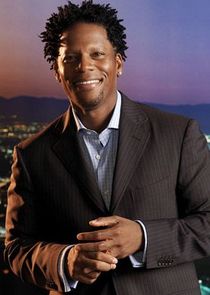 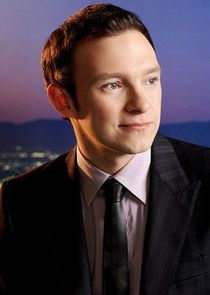 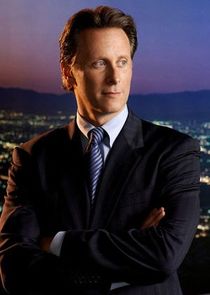 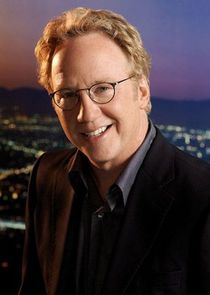