MINDHUNTER is based on the 1996 book Mind Hunter: Inside the FBI's Elite Serial Crime Unit, by former special agent John Douglas and Mark Olshaker. For years, Douglas pursued some of the most notorious serial killers and rapists, developing profiling techniques to catch them. The book goes behind the scenes of some of his highest-profile cases, including the man who hunted prostitutes in Alaska, the Atlanta child murderer, and Seattle's Green River killer. To hone in his profiling methods Douglas interviewed and studied a skew of serial killers. Several book and TV characters have been based in part on him, including Jack Crawford in Thomas Harris' The Silence of the Lambs, Will Graham on Hannibal and Jason Gideon on Criminal Minds.

The investigation zeroes in on a prime suspect who proves surprisingly adept at manipulating a volatile situation to his advantage. 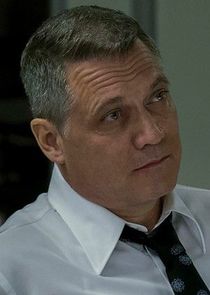 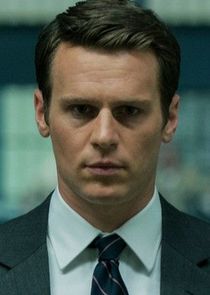 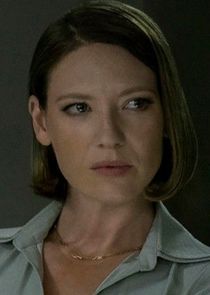 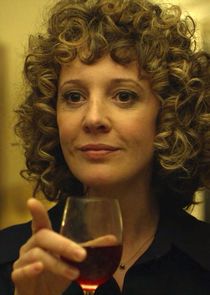 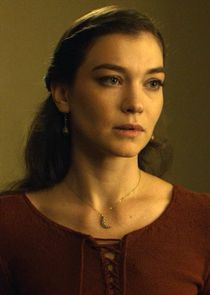 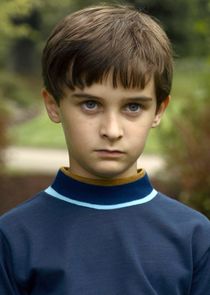 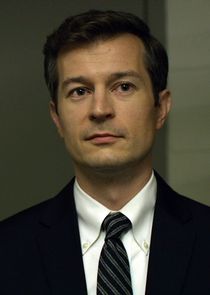 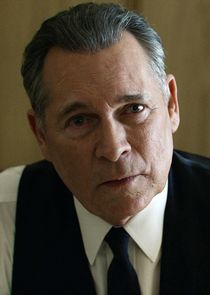