The Net is the story of freelance programmer Angela Bennett, who receives a mysterious email which leads her into an internet chat with 'The Sorcerer'. Within minutes, her bank account has been closed, her credit cards have been canceled and she's been arrested. For some reason everyone believes she is Elizabeth Marx, an international criminal of some repute. Everyone she knows is dead and her former life no longer exists for all intents and purposes. However, when she is released by a NSA agent claiming to know who set her up, Angela sets out to prove her innocence while evading the evil forces at work.

Angela consults a reclusive computer genius to help her catch a killer whose crimes are being captured on the Internet. Meanwhile, Jacob pledges a fraternity. 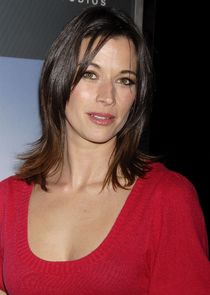 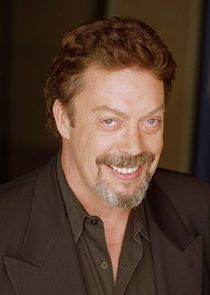 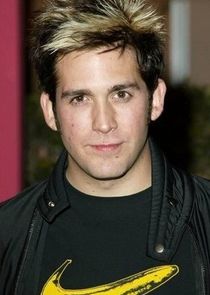 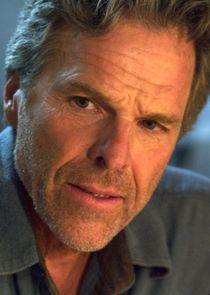