Comrade Dad was a 1986 BBC satirical sitcom set in 1999 in Londongrad, the capital of the USSR-GB. The UK has been invaded by the Soviet Union and turned into a Communist state. The series is about Reg Dudgeon, a working-class man who thinks that the Soviet takeover is wonderful, and tries to champion the work of his rulers and party line. Unfortunately, his beliefs are tested as the far excesses of life under the communists - food shortages, long queues, low wages - begin to take their toll. Undeterred, Reg manages to keep his faith, despite even discovering that there exists another side of the USSR-GB where elaborate garden parties take place, attended by a few privileged party members.

Cars That Pass in the Night 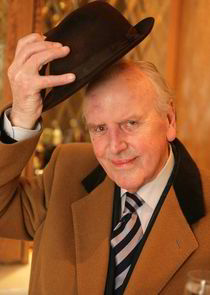 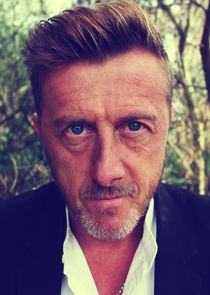 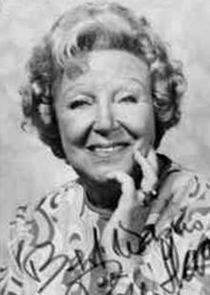