Bizarre Foods with Andrew Zimmern is back with another round of exotic eats from around the globe! After 6 seasons of Bizarre Foods America exploring unusual edibles in his own backyard, Zimmern is dusting off his passport once again to crisscross the globe in search of the world's most bizarre foods. Zimmern believes that the best way to explore other cultures is by sharing food, even though what's common fare in one country may be a challenge for the western palate. In Bizarre Foods, this adventurous eater infiltrates markets and restaurants taking viewers behind the scenes to savor the local cuisine - even if that means gulping down ant eggs in Mexico City or slurping on snails in Portugal. This curious traveler is game for anything and knows the most interesting food is found closest to the source.

Andrew explores the historic, invisible network known as the Underground Railroad. Along the way he eats meals typical of the slaves who escaped on the route, from roadkill stew and fire-roasted bullfrog to deer jerky and chitterlings. 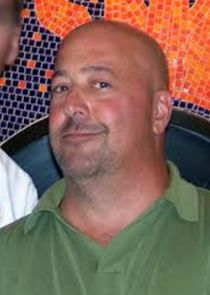