"Idol" is a Swedish reality-competition talent show airing on TV4. It debuted in August 2004, and has become one of the most popular shows on Swedish television. Part of the Idols franchise, it originates from the reality program Pop Idol created by British entertainment executive Simon Fuller, which was first aired in 2001 in the United Kingdom. 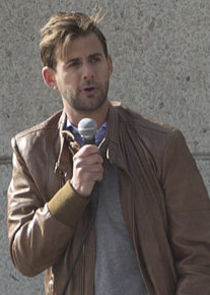 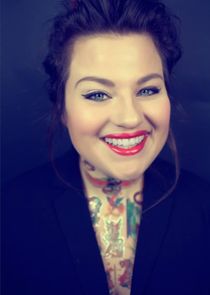 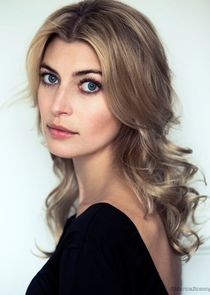 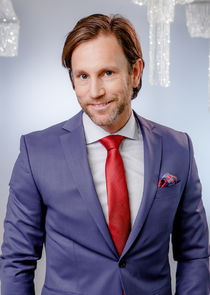 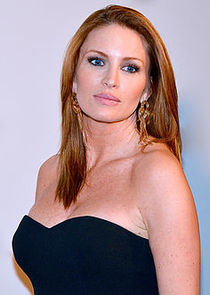 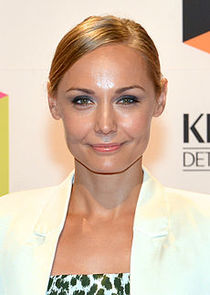 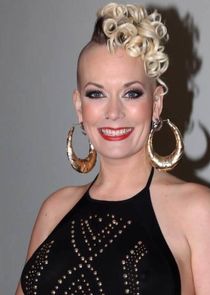 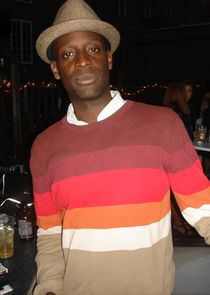