When she was a deeply troubled teenager, Nikita was rescued from death row by a secret U.S. agency known only as Division, who trained her as a spy and assassin. Nikita was eventually betrayed by the only people she thought she could trust. Now, after three years in hiding, Nikita is seeking retribution and making it clear to her former boss, Percy and her former friends Michael and Birkhoff that she will stop at nothing to expose and destroy their covert operation.

Frustrated that MDK is still active, Nikita decides to end it her way. Leaving Michael and the team behind, Nikita takes Alex on the road to exact revenge. Nikita and Alex capture Jones and force him to reveal the names of the rest of the members of… 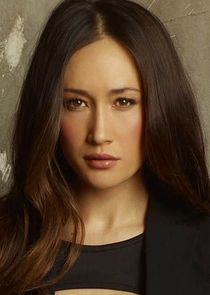 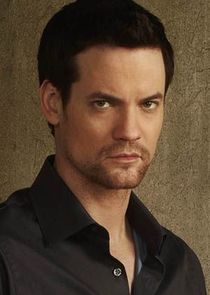 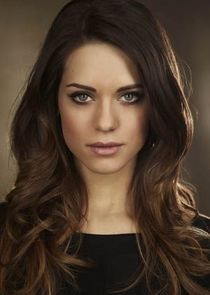 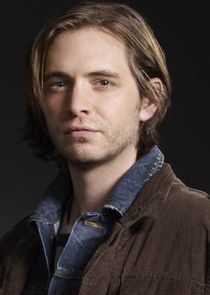 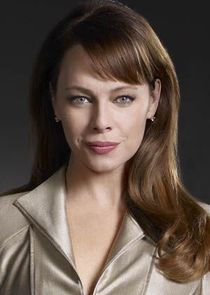 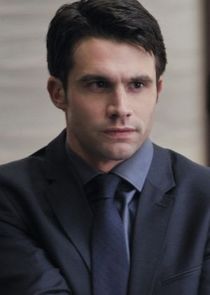 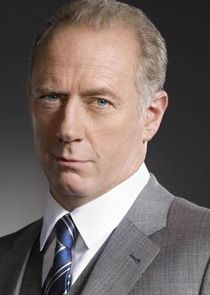 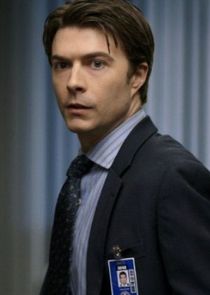