AKBINGO! is a Japanese television variety show starring Japanese idol girl group AKB48 and hosted by owarai duo Bad Boys (Baddo Bōizu?). Its opening theme song is called Aitakatta (I've Been Waiting), which is performed by the group themselves. In every episode, the group does many activities which include quizzes, sports, and news from the groups. 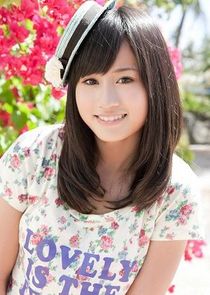