Prime Suspect follows tough-as-nails Detective Jane Timoney, who finds that being a homicide detective in New York City is tough enough and having to contend with a male-dominated police department to get respect makes it that much tougher. She's an outsider who has just transferred to a new precinct dominated by an impenetrable clique of a boys' club. Timoney has her own vices too -- with a questionable past -- and she tends to be forceful, rude and reckless. But she's also a brilliant cop who keeps her eye on one thing: the prime suspect.

Stuck in the Middle with You

Jane and the team find out a jailed hit man may be responsible for the latest drive by at local store. Sweeney orders 24 hour a day security when a hit is ordered on one of their own. Meanwhile, Jane is a third wheel on an uncomfortable date. 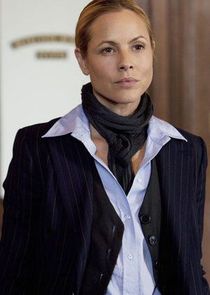 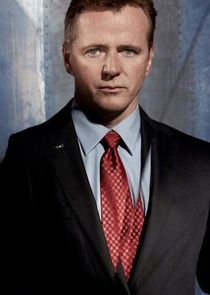 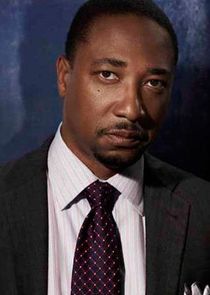 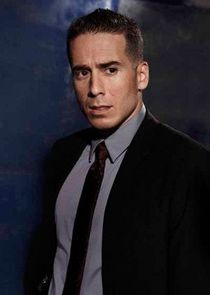 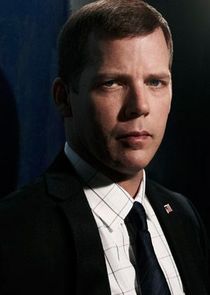 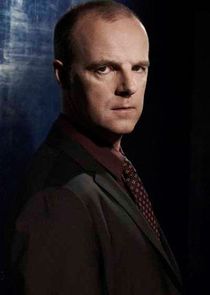 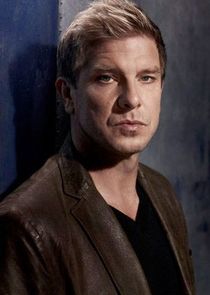 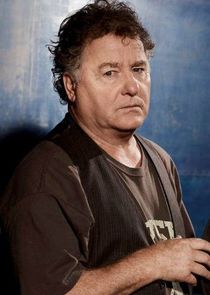