In the gritty world of the NYPD, no one's tougher than Det. Robert Ironside. He's a fearless cop who won't stop until the guilty are brought to justice. He and his trusted, handpicked team of specialists - Virgil, Holly and Teddy, as well as his former partner Gary and boss, Det. Ed Rollins- will do whatever it takes to solve New York's most difficult and notorious crimes. As a detective, Ironside's instincts are second to none, and those around him have to stay on their toes if they want to keep up because when his spine was shattered by a bullet two years ago, Ironside swore he'd never let a wheelchair slow him down.

Ironside and his team, including Virgil, Holly and Teddy race the clock to clear the murder of a New York University honor student, before a plea bargain will set a hit man free. In the process, Ironside seeks Gary's expertise, but being back in that… 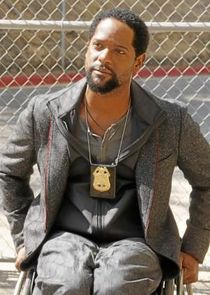 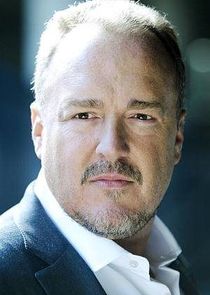 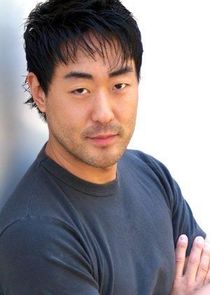 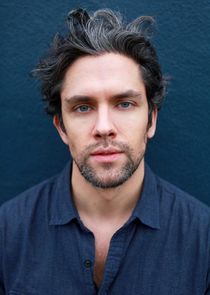 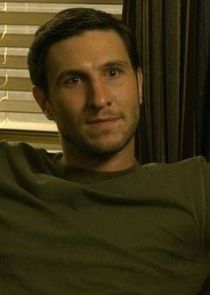 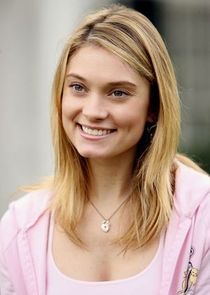