Asahina Mirai, a soon-to-be student in junior high, witnesses an object fall from the sky one night during spring break. Excitedly exclaiming that it could be a witch, Mirai sets off the next morning with her beloved toy teddy bear Mofulun to search the park. At the park, Mirai witnesses a girl soaring through the air on a broom. Excited and curious, Mirai barrages the girl with questions. The young witch introduces herself as Rico and explains that she's come to the "No Magic" World to search for certain objects. The two girls notice that they're wearing similar pendants. Meanwhile, Batty, a companion of Dokuroxy the Witch of Darkness, appears in front of Mirai and Rico! Batty demands that Rico hand over the "Linkle Stone Emerald", which Rico herself had been looking for. To make things worse, Batty uses dark magic to create a monster known as a Yokubaru! Mirai, Rico, and Mofulun join hands. With the magic words "Cure Up Rapapa!", their pendants shines a magical light over them! The legendary witches "Pretty Cure" are born!

Cure Up RaPaPa! The Future Will Become A Good Day Too!! 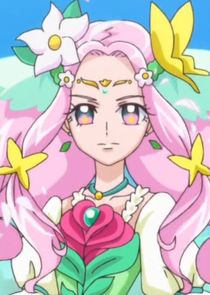 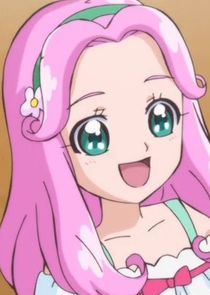 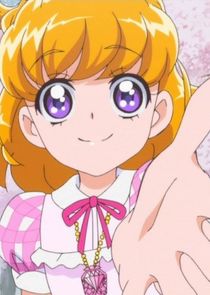 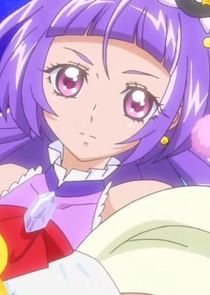 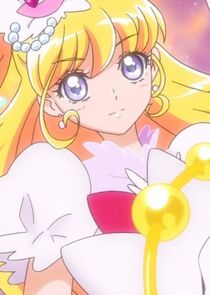 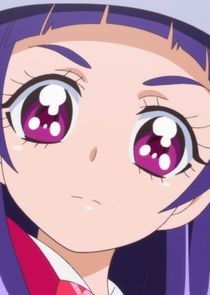