The Donnellys are four young working-class Irish-American brothers who live by this motto despite their involvement with organized crime in New York City. Police investigators question Joey Ice Cream, a childhood friend and the unreliable narrator who introduces the Donnelly brothers and sets the scene. Kevin Donnelly is convinced he's lucky, but when his gambling bets add up, his oldest brother Jimmy Donnelly kidnaps the mob-connected bookie Kevin owes money to. When word around the neighborhood connects the Donnellys to the disappearance, Sean Donnelly, the youngest, pays a severe price for sharing his last name. Tommy Donnelly, the reliable one, is forced to make difficult sacrifices for his family when Jimmy's plans fall apart and Sean ends up in the hospital.

Easy Is the Way 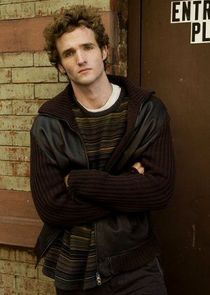 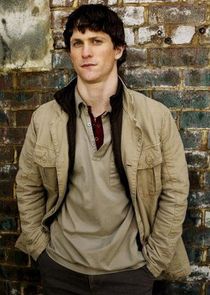 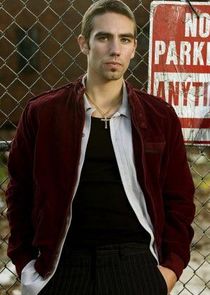 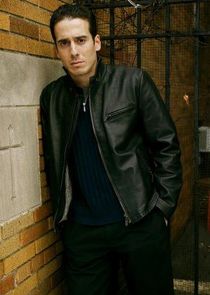 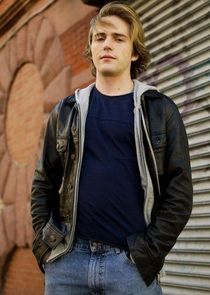 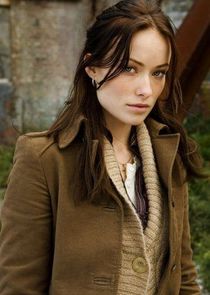 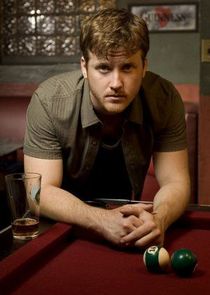