Empire is a powerful drama about a family dynasty set within the glamorous and sometimes dangerous world of hip-hop music. The show revolves around the Lyon family and their media company, Empire Entertainment. The founder, Lucious Lyon, is the king of hip-hop, but his company and reign are constantly threatened by his family, including his ex-wife, Cookie Lyon; his sons, Jamal, Hakeem and Andre; and a volatile and competitive music industry.

Home Is on the Way

In the midst of the Bossyfest launch and the fight to regain control of Empire, Cookie reflects on her life and the woman she has become. Lucious finds it impossible to deny his feelings for Cookie, while continuing to support Yana and her rise to st… 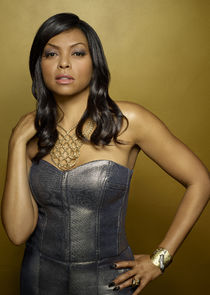 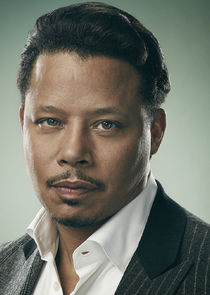 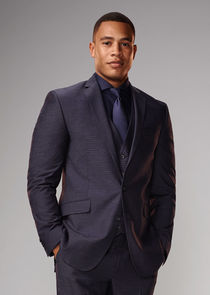 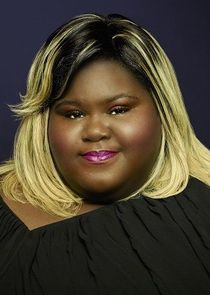 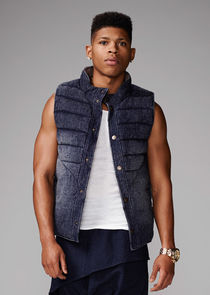 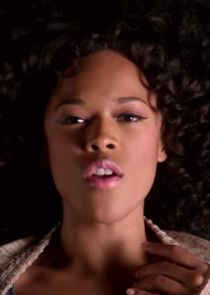 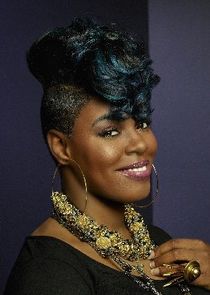 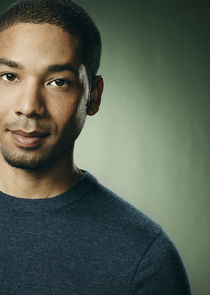