CNN's hopes to get out front in the chase for morning news ratings get an early start with this entry, which kicks off each weekday at the get-the-coffee-brewing hour of 5 a.m. Eastern. It's co-anchored by former ABC News correspondent John Berman and CNN's chief business correspondent Christine Romans. The slogan for Early Start is "News from A to Z", but its viewers can expect to see the same formula that morning news shows have used for years, and that is a mix of hard news, entertainment segments and some surprises thrown in along the way. The program was originally co-anchored by Ashleigh Banfield and Zoraida Sambolin.

Getting a jump on the day's news and top stories. 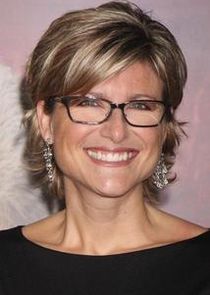 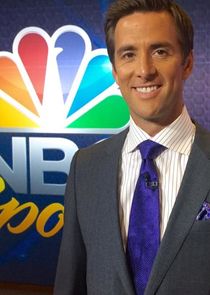 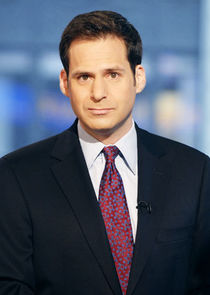 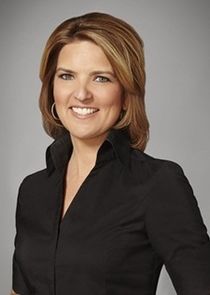 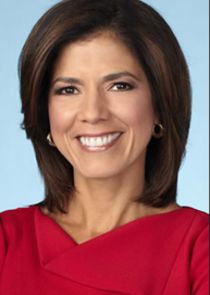