After the death of her husband, Police Inspector Maria Wern moves to the picturesque Swedish island of Gotland with her two children to start over. While struggling with raising two children as a single mother and still mourning her husband's death, Maria manages to sustain her female perspective and approach to life in a harsh and male dominated environment. She constantly encounters rage, death and evil but she remains determined to endure what sometimes feels like an losing battle. 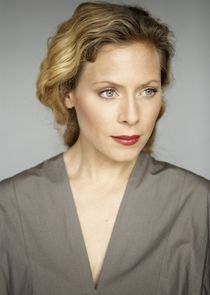 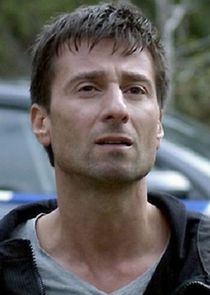 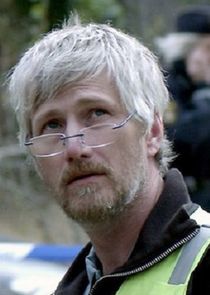 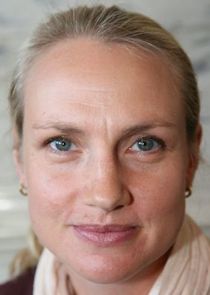