Hogan's Heroes focuses on a group of American soldiers, led by Colonel Hogan, who are confined in a Nazi prisoner of war camp called Stalag 13 during World War II. While trapped in Stalag 13, the inmates conduct an espionage and sabotage campaign right under the noses of their warders. Because the Germans, led by the bumbling Colonel Wilhelm Klink, are often gullible, the real strength of Hogan's men are the elaborate ruses and sometimes dangerous lengths they will go to complete their mission.

Three mobile rocket launchers are aimed at London and awaiting detonation, or destruction. With radio detection trucks patrolling the area and one rocket sitting inside Stalag 13, directing the Allied bombers could turn into a suicide mission. 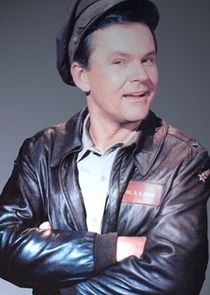 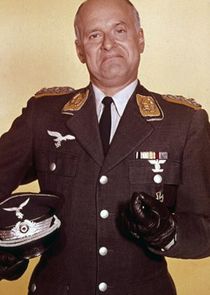 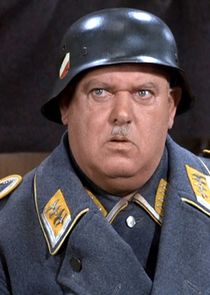 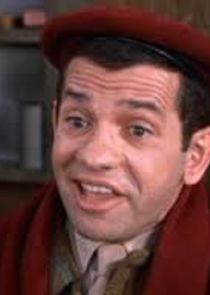 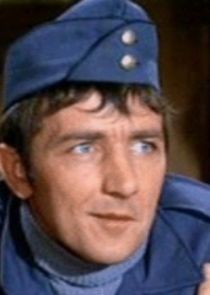 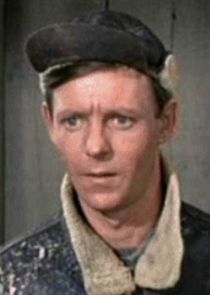 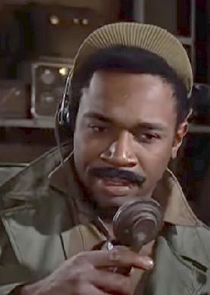 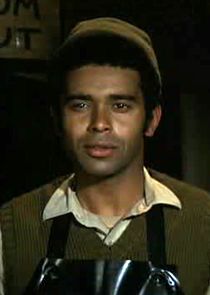