Action was a politically incorrect show that was rude, sexist, homophobic... and hilarious. Peter Dragon is a movie producer. His latest film has tanked and he is struggling. He decides that his next movie has to be the greatest action film he has ever made. His company buys the wrong script and Dragon's rage begins. He sets out to get the right movie and create the best action film ever.

It's the first day of shooting and naturally nothing goes right, leading to heart troubles for Peter Dragon. Holden is unhappy with the size of his codpiece and the fact his character wears a watch. Reagan is insecure and doesn't want anyone to look… 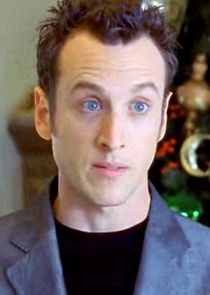 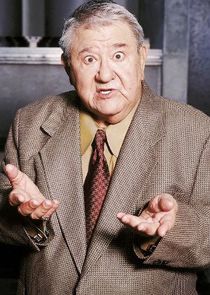 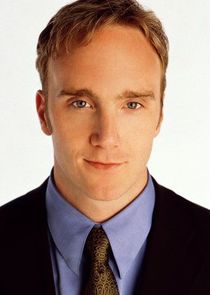 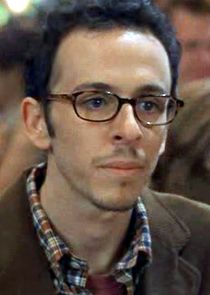 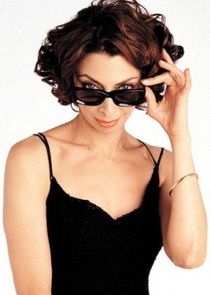