RuPaul's Drag Race is a Primetime Emmy Award winning American reality competition television series, hosted by five time Emmy Award Winning Host and international Drag superstar RuPaul. The show features drag queen contestants competeing in weekly challenges such as photo shoots, comedy performances and stomping the runway in the hopes of avoiding the bottom two - where they will have to lip sync for their lives.

It's showtime for the final five queens as they compete for the title of America's next drag superstar in original musical performances and a series of lip sync battles. 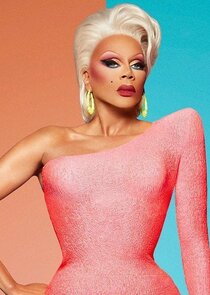 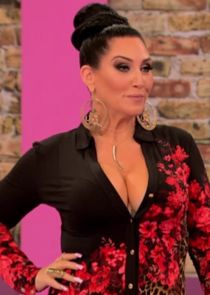 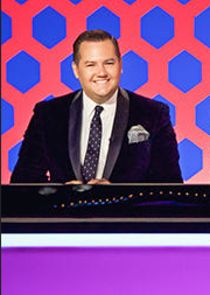 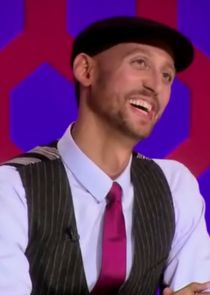 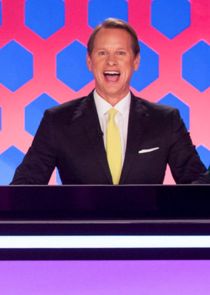 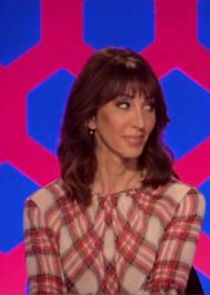 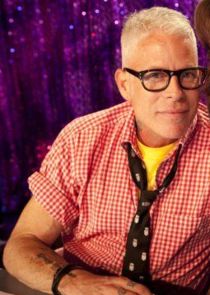