French and German intelligence operatives are locked in a life-and-death struggle in the espionage arena. At the French embassy, a decorated war hero of the 1914 war, Colonel Jean-Francois Mercier, is sucked into a world of abduction, betrayal and international intrigue from the diplomatic salons to the back alleys of Warsaw. Mercier simultaneously finds himself in a passionate love affair with Anna, a Parisian lawyer for the League of Nations. Their complicated love affair intensifies as German tanks drive through the Black Forest.

Warsaw 1938. French military attache Colonel Jean-Francois Mercier is also a spy on a mission, one which takes him undercover toCzechoslovakia on the trail of the elusive Chaika, a man who can lead him into the heart of the Nazi war machine.Back in W… 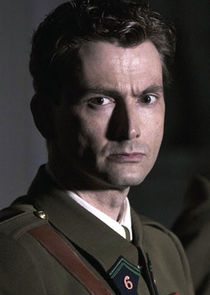 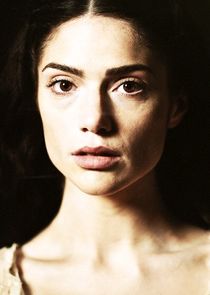 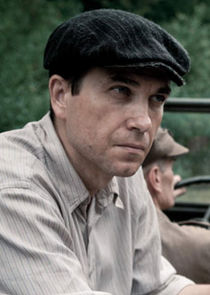 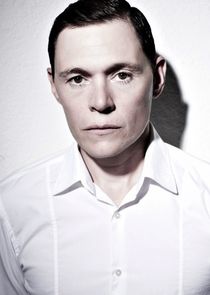 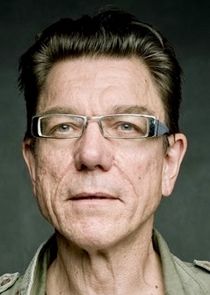 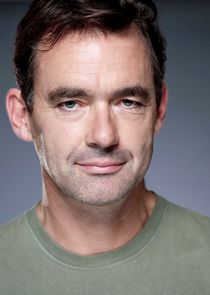 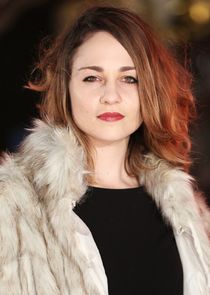