Twenty-five years ago, the world suddenly changed when monsters called "Dragons" appeared; seeking to ravage the earth and find mates. Over time, superhuman girls possessing the powers of the dragons, called "D girls" were born. Yuu Mononobe is the only male "D" in existence and is forced to enroll at Midgar - an academy for D girls. At the academy, he accidentally runs into Iris, a delinquent D girl, and even reunites with this long lost sister, Mitsuki. Will Iris and Yuu be able to challenge the seven dragons that threaten to destroy the world? 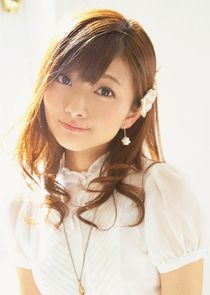 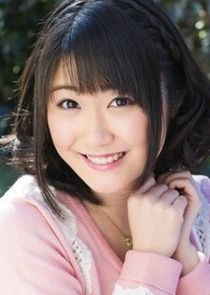 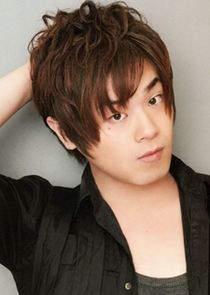 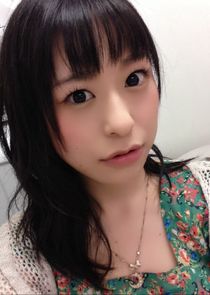 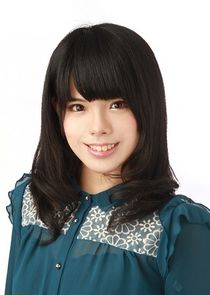 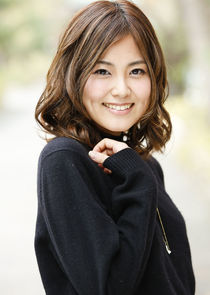 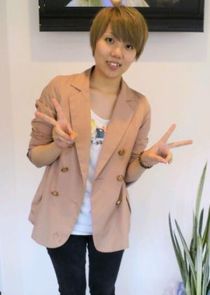 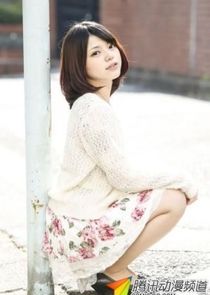