Hailed as "the most imaginative Sci-Fi since The Hitchhiker's Guide to the Galaxy" (New York Daily News), Lexx follows the nomadic existence of four misfit characters who have inadvertently stolen the most powerful weapon of destruction ever made: a Manhattan-sized, genetically-modified insect-ship. In its debut season, the Lexx's quirky crew-former security guard, Captain Stanley Tweedle; the luscious love slave Zev; the dead-but-deadly assassin Kai; and the robot head 790. 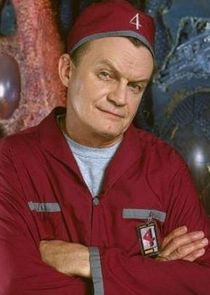 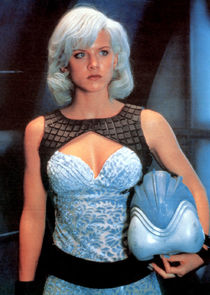 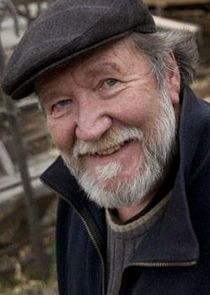 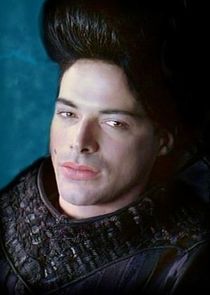 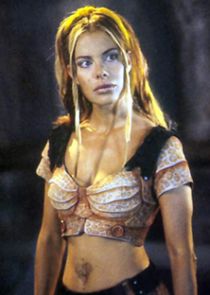