Brand New Life centered on a millionaire father of three who fell in love with and married a sweet blue-collar waitress with three kids of her own. They combined families in Murray's Bel Air mansion in this Disney TV movie which led to a one-hour comedy series. Murray's kids had been brought up free-spirited and liberal, while Eden's kids were used to a close-knit, conservative upbringing. Hijinks ensue.

Even Housekeepers Sing the Blues

The Gibbons family housekeeper Mrs. Jensen arrives.Mrs. Jensen lets Amanda sing in a nite club even though Amanda's father Roger told Amanda she couldn't. Mrs. Jensen explains that she thought it would be okay if she were with Amanda.Mrs. Jensen leav… 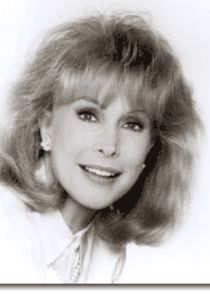 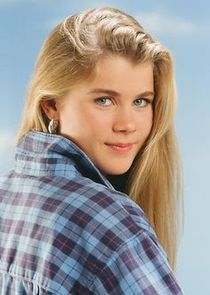 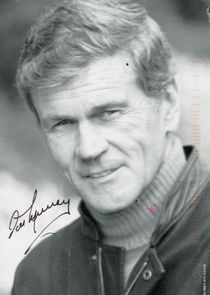 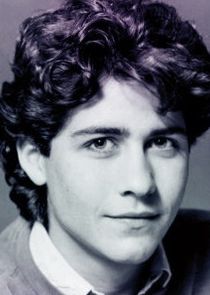 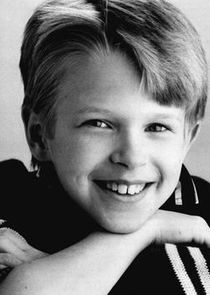 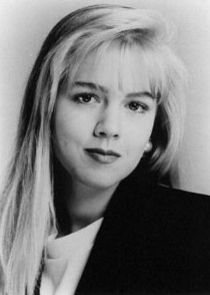 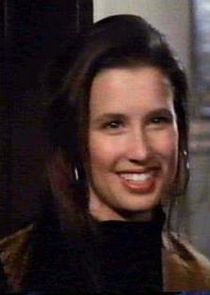