So Weird was a half-hour, live-action drama that explored paranormal phenomena. In the first two seasons, the series followed Fiona 'Fi' Phillips and her search for the paranormal, while she toured the country with her rock star mom, Molly, and her brother Jack, and their friends, Ned, Irene, Clu and then later Carey. In the third season, 13-year-old Annie Thelan hopped on the tour bus, when Fi left to live a normal life.

When the family receives a mysterious package, everyone looses all memory of Annie. 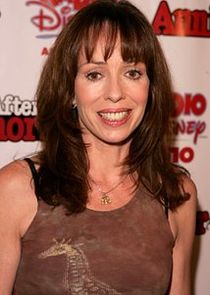 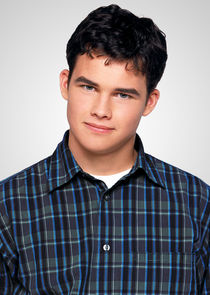 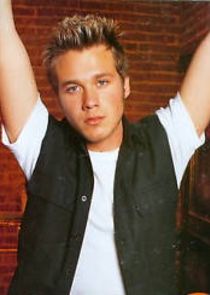 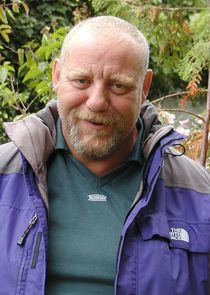 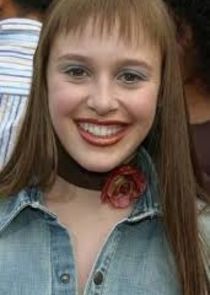 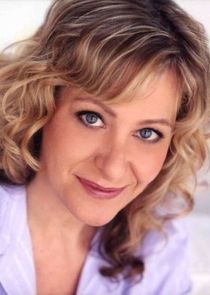 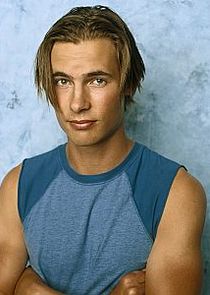 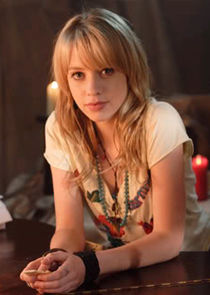