Crime Traveller was a sci-fi crime drama that aired on BBC 1 in 1997.

Sleuths come and go, working on intuition, luck and clues, but Slade and his science officer colleague, Holly, are armed with something extra in their fight against crime - their very own time machine.

Invented and developed over the years by Holly's father, quantum physicist Professor Fredrick Turner, the Time Machine is a bizarre mixture of DIY technology, but it works. Unfortunately the Professor disappeared during one of his time travel experiments, leaving his daughter convinced that he is still out there somewhere, stuck in another dimension.

Holly is now in charge of the Professor's extraordinary legacy, which is kept hidden in her apartment. When Slade, a charming maverick detective discovers the Time Machine's existence, he convinces Holly to use it to solve major crimes. The scene is set for a rollercoaster ride, through the present and the past.

Slade and Holly are confronted with the possibility that theirs may not be the only time machine in the world. 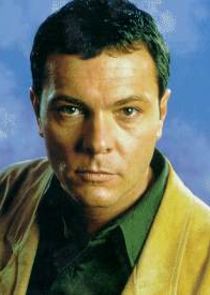 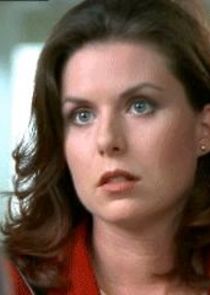 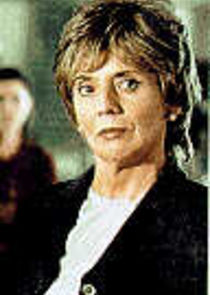 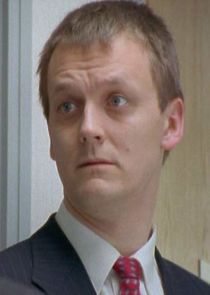 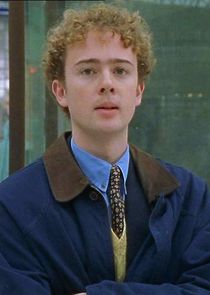