Johnny Domino is a well-known San Franciscan jazz musician who is accidentally struck by lightning in a freak cable-car accident. The strike allows him to telepathically recognize evil but robs him of the ability to sleep. Although Night Man has no other superhuman powers on his own, he owns a special bulletproof bodysuit that gives him several abilities, including flight, holographic camouflage-style invisibility and advanced sight functions through the round red lens over his left eye including the ability to see in the dark and fire a laser beam. His arch nemesis is computer technologies billionaire Kieran Keyes.

Keyes to the Kingdom of Hell

Keyes kidnaps Raleigh and frames Johnny. But Night Man is ready to rid the world of Keyes once and for all. 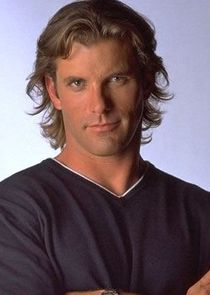 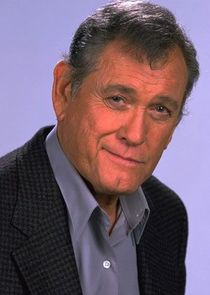 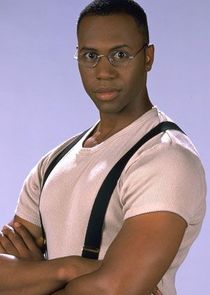 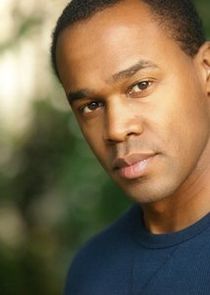 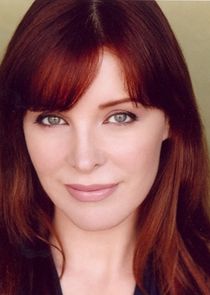 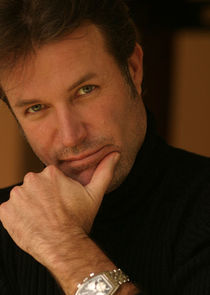 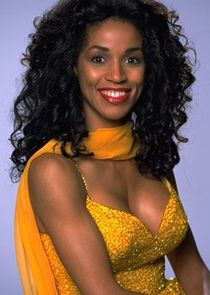