From the producers of "American Ninja Warrior" comes Spartan: Ultimate Team Challenge to NBC. Inspired by Spartan Race - the creators of the world's most demanding obstacle course races - "Spartan: Ultimate Team Challenge" raises the bar on team competitions. Groups of friends, families, co-workers and more must work together as they race across specially designed Spartan courses, engineered to test their determination, endurance and will. Teams of five compete on one the most demanding courses ever devised and have to push through the pain to win $250,000. The hosts include former NFL linebacker Dhani Jones and former LA Galaxy star Kyle Martino. NBC news anchor MJ Acosta and TV host/ninja contestant Evan Dollard serve as course reporters.

In each episode of this seven-episode series, six teams of five compete in the world's most grueling mile-long obstacle course. Each team consists of two men, two women and a team captain. No team gets through the demanding obstacles or crosses the finish line without working together. From muddy crawls under barbed wire to rope-burning climbs, the competition culminates with one of the most arduous obstacles ever built: the dreaded slip wall. As teams progress in the competition and the obstacles get more punishing, teamwork is the only way to come out on top.

In the season two finale six teams face off in the semifinals; the remaining top teams compete in the championship heat, which consists of 15 obstacles, in hopes of winning the $250,000 prize. 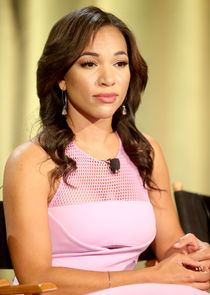 as Herself (Course Reporter) 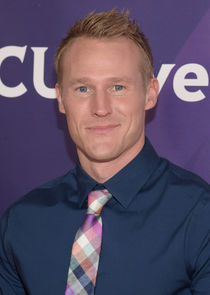 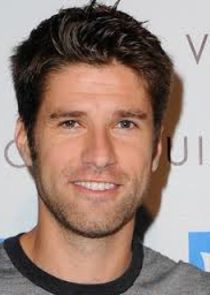 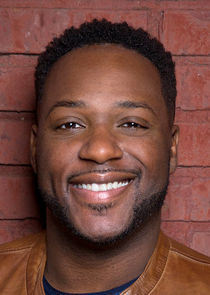 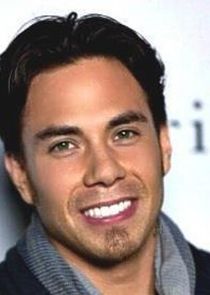 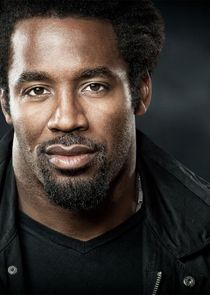 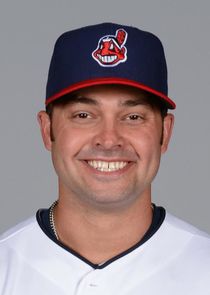