Schitt's Creek centers on a formerly filthy rich video store magnate Johnny Rose, his soap star wife Moira, and their two kids, über-hipster son David and socialite daughter Alexis, who suddenly find themselves broke. They are forced to live in Schitt's Creek, a small depressing town they once bought as a joke.

David stresses out over the rain on his wedding day, but his family makes it right. 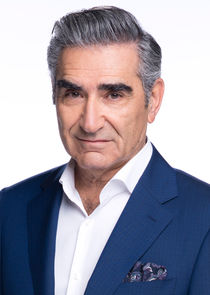 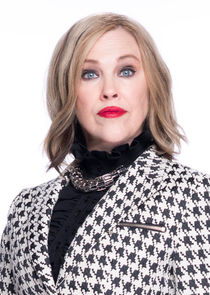 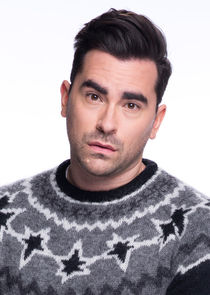 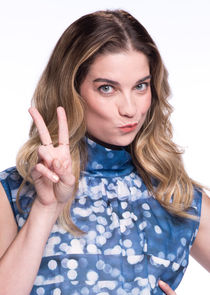 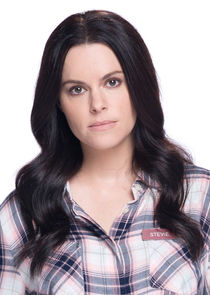 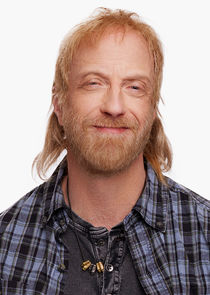 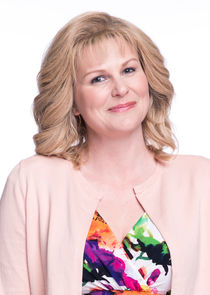 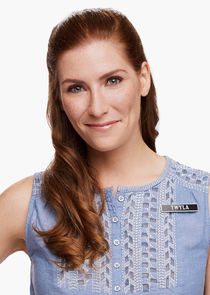