Sex&Drugs&Rock&Roll follows Johnny Rock, lead singer of a legendary early 90s New York band called The Heathens. Known for living up to their name, the band partied so long and so hard that even Keith Richards thought they needed to slow things down. The Heathens were on the brink of becoming famous for their kickass live shows and the release of their highly anticipated first album. Until they broke up. The same day the album dropped. Because lead guitarist Flash found Johnny in bed with his wife. So the band became legendary for all the wrong reasons - like self-destructing sooner than any group in rock 'n' roll history. 25 years later the only thing bigger than Johnny's ego is his prostate. The drugs he really needs now aren't cocaine and marijuana - they're Crestor, Cymbalta and Cialis. He's out of work, out of money and out of show business options. That's when a massively talented young singer named Gigi shows up - with a burning desire to be famous, a throwback appreciation for The Heathens only album, and a stack of cash big enough to bring the whole band back into the studio. Only this time, she is the lead singer and Johnny is just a behind the scenes songwriter. The race is on to see who gets famous first - and for what reason.

Gigi decides to go in a different direction with the band. Johnny pursues a new solo project. 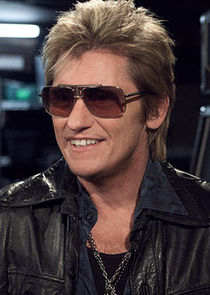 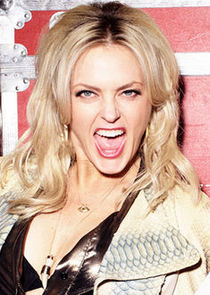 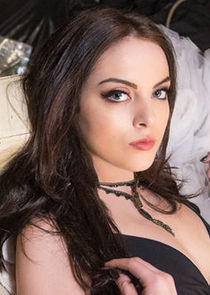 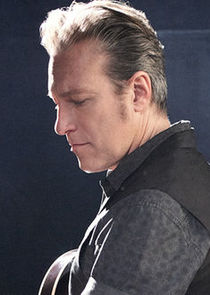 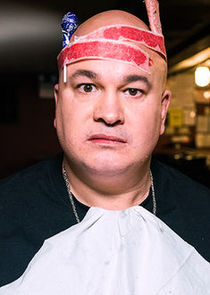 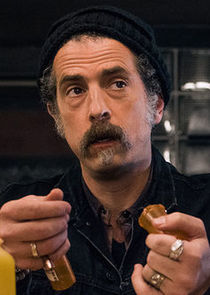