The future is coming.

Based on the international blockbuster film by executive producer Steven Spielberg and the first of his films to be adapted for television, Minority Report follows the unlikely partnership between a man haunted by the future and a cop haunted by her past, as they race to stop the worst crimes of the year 2065 before they happen.

Set in Washington, D.C., it is 10 years after the demise of Precrime, a law enforcement agency tasked with identifying and eliminating criminals…before their crimes were committed. To carry out this brand of justice, the agency used three precogs – "precognitives" Dash, Arthur and Agatha – who were able to see the future. Now, in 2065, crime-solving is different, and justice leans more on sophisticated and trusted technology than on the instincts of the precogs.

The precogs and Vega must come together to thwart a chemical attack by Memento Mori, meanwhile Blomfeld (guest star Reed Diamond) is determined to get the precogs back in the milk bath. 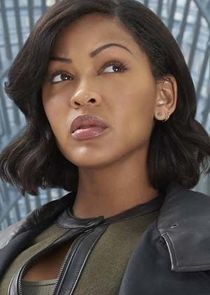 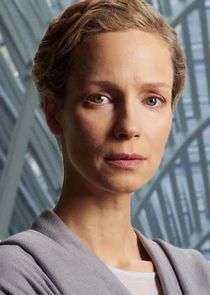 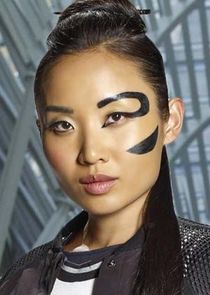 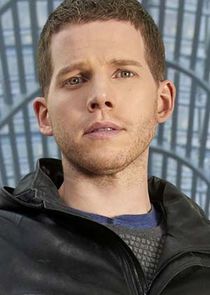 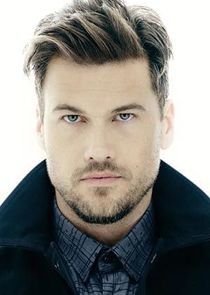 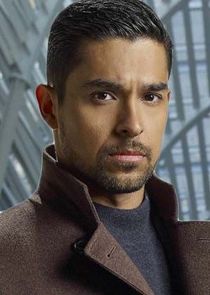 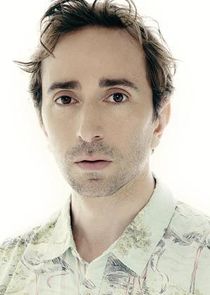